I’m on the 27 bus heading to Olympia. At 10.30am I’ll be giving a talk on the IVF Roller Coaster. A cliché, but like many clichés, true.

This is the Fertility Show take-three for me, having spoken at it in 2014. 2015 and now 2016. I always have ambivalent feelings about going. It’s the UK’s biggest trade fair for the fertility industry – everyone there desperately wants a baby – and I don’t want to be the bad fairy at the ball. In 2014, I found it really hard – I wrote about it in my blog entitled And Then I Cried. In 2015 I had such an incredible response that I felt like my talk had some real value. I wrote a blog about that too. And today? Who knows? I’m purposefully writing this blog early to avoid having to write about it later in case it doesn’t go so well.

Yesterday when I was out running (well, better to call it a slow jog) through the autumn leaves on Hampstead Heath, I thought about how infertility has caused me so much pain. But what I also realised is that the more I allow myself to feel the pain, the more I become open to love. So I continue.

See you in two weeks, however it goes today.

2 thoughts on “The Fertility Show Take-Three” 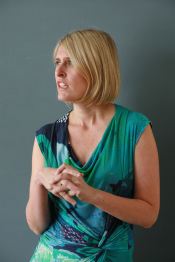 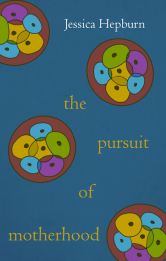 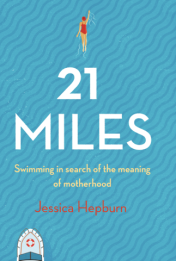 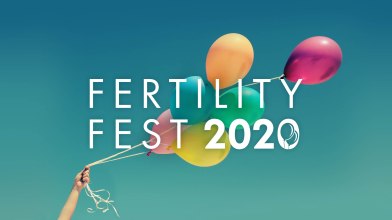